Australia: Widespread rainfall on the way 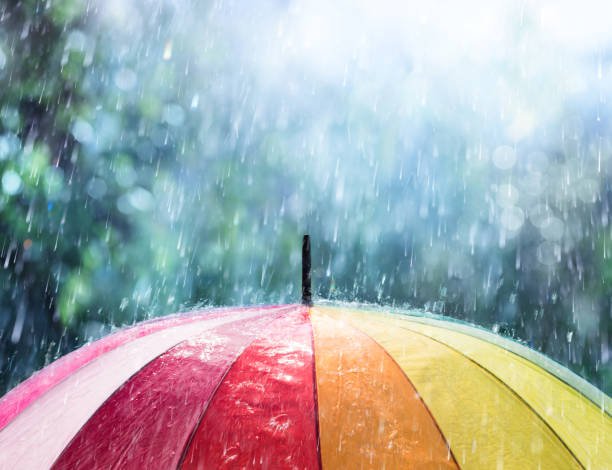 Weatherzone meteorologist Brett Dutschke said if the rain played out as predicted it was likely to bring the biggest general falls since the end of March. "In terms of final rainfall tallies it is too early to call exactly but we are expecting it will be a widespread rain, the front is moving through very slowly and allowing moisture laden air from the Pacific Ocean to the east to feed into it so there should be falls over a large portion of the east coast."

At present the news is especially good for those in drought-ravaged western Queensland and NSW.

Bureau of Meteorology (BOM) models show rainfall of 50-100mm is possible over parts of Queensland's Maranoa, Warrego and Central West regions, although this is subject to change as the exact location of the low becomes more clear cut.

In NSW, Mr Dutschke said the best falls look likely to be to the west of the Great Dividing Range, in particular the Riverina, while in Victoria central and north-eastern areas are set to receive the bulk of the rainfall.

Dutschke said he expected to see widespread falls of 10-30mm out of the system, with the upper end of the tallies likely to be patchy due to thunderstorm activity: "It is far from a drought busting rain, but it is a good start and it is falling where it is desperately needed. The rain should be enough to fill tanks and maybe even a couple of dams."

"Many places will get the chance to get some rain over the two or three days and there's a fair bit of moisture in the atmosphere, steadily increasing after being fed by easterly winds off the Pacific along with the moisture up around Darwin. If the front was moving a bit faster it would not have the chance to pick up as much moisture."

Miriam Bradbury, Victorian duty forecaster with the BOM, said the rain in the southern state was likely to come in from the west. "The Western District and southern Wimmera will see rain extending throughout Friday afternoon and evening, but for the rest of the state the major falls will be on Saturday."