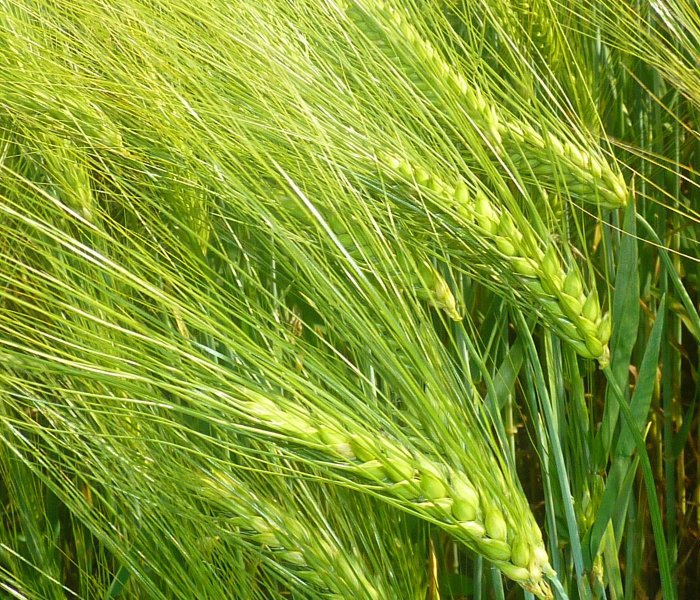 Barley is known as a fairly competitive crop, but not all genotypes are equal when it comes to weed suppression and weed tolerance.

When it comes to using a crop to compete with weeds there are two discreet mechanisms:

1. Weed suppression, where the growth and seed production of weed plants is reduced and
2. Weed tolerance, where crop yield is maintained, even in weedy conditions.

The most competitive genotypes will use both of these mechanisms and knowing which mechanisms are at play is valuable information when planning an integrated weed control program. Competitive genotypes are a powerful non-herbicide weed control tactic and growers will gain significant benefits if they can plant a strong weed-suppressive crop into a weedy situation, particularly if they do not have to sacrifice yield.

While yield and malt quality have driven the barley breeding program to date in Australia, this research suggests that there is great advantage in understanding the response of the variety to weed pressure.

Observations on the competitive ability of the four commercial varieties tested:

The competitive ability of a particular genotype may vary in different locations, seasons and management systems, and in the presence of different weed species.

There were eight barley genotypes, weedy and weed-free treatments and three replicates.

Four of the barley genotypes are commercial varieties and four are elite breeding lines being assessed prior to commercial release. Like most other plant breeding programs, Australian barley varieties are usually screened in a weed-free environment with a focus on yield and malting qualities.

In this experiment, each genotype was sown at the recommended seeding rate (125 kg/ha) in a weedy and weed-free environment. Oats was used as a mimic for wild oats, a serious weed in barley. Wild oats could not be used because it has non-uniform germination and sheds its seed before barley harvest.

The plot size was 8 x 1.4m. The weedy plots were sown with a commercial oat variety at a target density of 40 plants/sq m.

There was no significant seasonal effects so data from the two seasons could be analysed together.

In this experiment, panicle number was a good indicator of both weed suppressive ability and weed tolerance ability, but plant height and architecture were not reliable indicators.

Other factors, such as lodging and harvest index, will also need to be considered in a variety selection process but were not measured in this experiment.

Some genotypes possess both mechanisms for competing successfully with weeds while others possess one but not the other, and some have poor suppression and tolerance.

This research suggests that screening barley varieties in a weedy situation may provide valuable information to growers seeking to choose varieties that will provide the greatest weed suppression and or weed tolerance in weedy paddocks. It is not possible to screen for competitive ability in a weed-free environment and there is clearly scope for the development of high-yielding weed-competitive barley varieties in Australia.

In the face of increasing herbicide resistance in key weed species, the value of non-herbicide weed control tactics increases considerably.

The real value of crop competition (narrow rows, high seeding rate, weed-competitive genotypes) comes to the fore a few weeks after planting and through the main growing season to suppress late-emerging weeds. Herbicides will remain the main tool for weed control in preparation for planting and to provide a weed-free environment for the crop to establish and rapidly achieve canopy closure.