We’re back! Australia on track for above-average winter crop 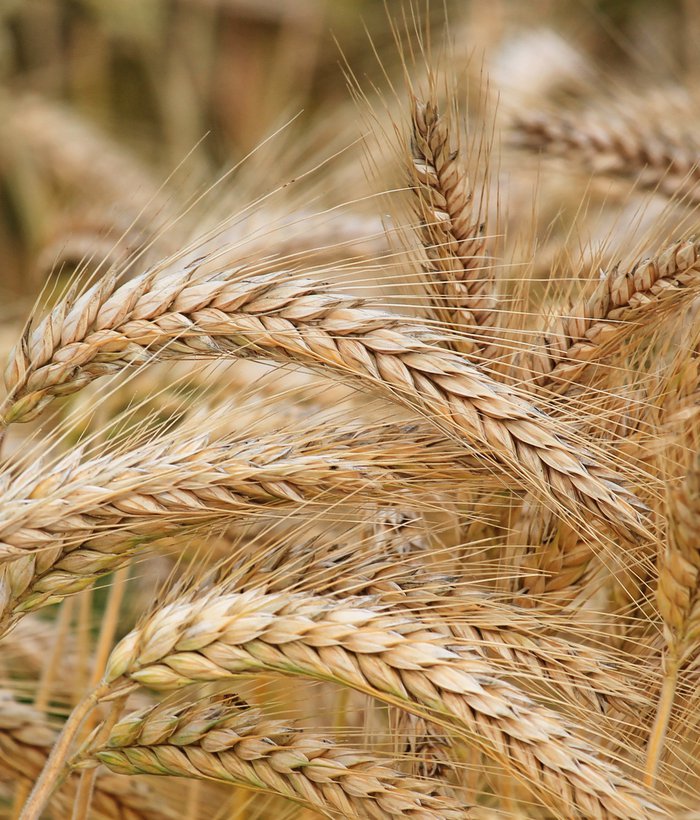 This is an increase of 63 per cent on last year and 16 per cent above the five-year average.

For New South Wales, it represents a staggering 366 per cent increase on last year’s harvest and for Queensland, 139 per cent – with all grain-growing states in Australia set to record an increase in production.

“This increase not only represents a recovery, but also puts production back over average levels,” says Rabobank senior grains analyst Cheryl Kalisch Gordon in the report.

This will see Australia stage a major return to the global grains market, with Rabobank forecasting the nation’s grain exports to increase 93 per cent on last year.

And exports would be supported by a relatively-low Australian dollar (forecast to remain at around 70 US cents in the year ahead) and comparatively-high global grains prices, the report said.

“The last time Australia had export volumes in these ranges, the Australian dollar was 10 US cents higher and global grain prices were around 35 per cent lower than our current forecasts for the year ahead,” Dr Kalisch Gordon said. “Both these factors will assist in moving these anticipated export volumes and support a good year for Australian grain farmers.”

From famine to feast

New South Wales would be the driving force behind Australia’s grain recovery in 2020/21, the report said, after being “the epicentre of devastatingly-low grain production in recent years”.

“New South Wales has gone from worst performer to best performer in just 12 months to lead the pack when it comes to grain production,” Dr Kalisch Gordon said.

“We expect a year-on-year lift of 12 million tonnes – a massive 366 per cent increase – in grain production in New South Wales, which would put the state’s harvest neck and neck with its record 2016/17 harvest,” she said. “Seasonal conditions in New South Wales have been near to ideal and in stark contrast to recent years. Most production gains will be made in the central west, but above-average yields are also expected in the north and south of the state.

“All other states are set for an average or above-average harvest, with the exception of Western Australia. Here, a poor start and lower rainfall across the growing season means we expect a hit and miss year for WA and with the state’s harvest volume to come in above last year, but still 10 per cent below the (five year) average.”

The report said with a La Niña now declared active by the Bureau of Meteorology – for the first time since 2010 – and expected to deliver a wet spring, this would help finish crops and improve soil moisture in the eastern states, ahead of summer crop planting.

“Above-average spring rain will be beneficial, especially for regions that had a drier July and August, although the risk of a wet harvest – especially in parts of Victoria and New South Wales – is heightened,” Dr Kalisch Gordon said.

“Above-average rainfall during later spring does, of course, introduce challenges to harvest and the prospect of impact on quality. In areas that have already begun harvest, such as northern New South Wales, rain delays have already interrupted progress. This brings with it the real risk of downgrades to the quality of the grain which, if widespread, could have a substantial impact on the market due to the change in the quality profile of grain on offer.”

The report said Australia’s grain sector had been able to proceed with an almost ‘business as usual” production year, despite the upheaval caused by COVID-19. And challenges related to the availability of harvest labour and contractors were also expected to be managed for the most part, with forward planning and work-arounds in place.

“Early season concerns regarding input availability due to COVID were managed so that there were no material impacts on production and, for the most part, we expect the same with harvest. However, the need to manage a wet harvest period without the typical labour force may deliver some regionally-significant production and quality downgrades,” Dr Kalisch Gordon said.

While global wheat stocks are forecast to grow again by more than five per cent in 2020/21, the location of those stocks outside key exporting nations means global prices are expected to be supported, the report said.

“With a combined 15 million tonne year-on-year reduction in wheat exports from the EU and Ukraine this year, the world is looking to Australia’s recovery to help keep the market in balance,” Dr Kalisch Gordon said.

The bank forecasts CBOT wheat to trade around USc 580/bu over the coming 12 months, up 12 per cent year on year and approaching 40 per cent higher than 2016/17, when Australia last harvested an above-average winter grain crop.

“Despite supply renewal in Australia, we expect domestic prices to be supported by both global prices – which we expect to be near to 40 per cent higher than the last time Australia had an above-average harvest – and by an Australian dollar that is lower than 2016/17. This will keep prices in line with the five-year average and off the lows of 2016/17,” Dr Kalisch Gordon said.

With barley representing close to 23 per cent of this year’s winter crop harvest, 2020/21 is expected to be the second-highest barley crop on record (albeit still 19 per cent behind 2016/17), the Rabobank outlook says.

Export opportunities for Australian barley are also very different to 2016/17, Dr Kalisch Gordon said, with China’s introduction of tariffs on Australian barley effectively ruling out significant volumes being sold to that market in the near term.

“Instead sales to feed-grain markets – such as Saudi Arabia, Japan and Thailand –

will dominate Australian barley exports this year. This will mean pricing that is competitive relative to other origins of feed grain and at a discount to corn,” she said. “These exports will also not replace the volumes that would have gone to China.”

As such, the report says, domestic barley stocks will grow this year, keeping local prices at a broad discount to wheat in 2021.

EU import demand for canola will approach record volumes this year – due to a significantly below-average European rapeseed (canola) harvest for the second year running – with Australia “in the box seat” to provide non-genetically modified canola (the European preference) to that market, the report said.

After successive years of drought, the generation of cash flow would be critical for many Australian grain farmers this season, the report said,

“However, alongside this, there is also increased on-farm storage capacity among growers as well as the recent memory of high grain pricing due to drought, while interest rates are also at record lows,” Dr Kalisch Gordon said.

“With this in mind, we expect a large number of farmers will choose to carry grain, especially barley, into 2021.”