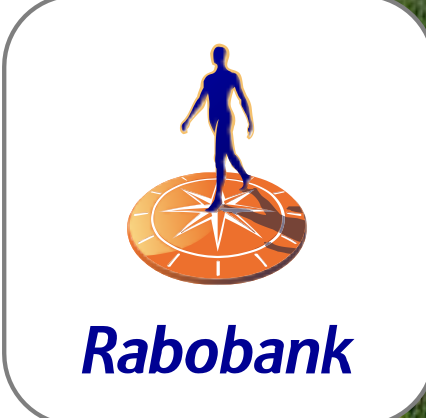 In its July Australian Agribusiness Monthly, the agribusiness banking specialist says the S&P GSCI Agriculture Index – a key benchmark of global agricultural commodity market performance – lost more than 15 per cent during June, including a 20 per cent month-on-month price decline in Chicago Board of Trade (CBOT) wheat. And further substantial declines have been recorded into early July.

For grains and oilseeds, the report said, the decline in prices was driven by significant selling by institutional funds, as well as this year’s northern hemisphere harvest beginning to hit the market. Hopes had also lifted for the potential resumption of Ukrainian grain exports to the world market, with discussions around the opening of a trade corridor.

Meanwhile, there was also some easing in local prices seen across June for grains and oilseeds, cotton, sugar and also the Eastern Young Cattle Indicator (EYCI).

However, despite local grains and oilseeds prices following global prices some of the way down over the past month, the global outlook continues to support a “summer of content” for local prices this year, the report says.

RaboResearch general manager for Australia and New Zealand Stefan Vogel says Rabobank continues to expect above-average global prices to remain for grains and oilseeds, although has marginally downgraded its forecast for CBOT wheat to between USc1050 a bushel to USc1080 a bushel over the next 12 months.