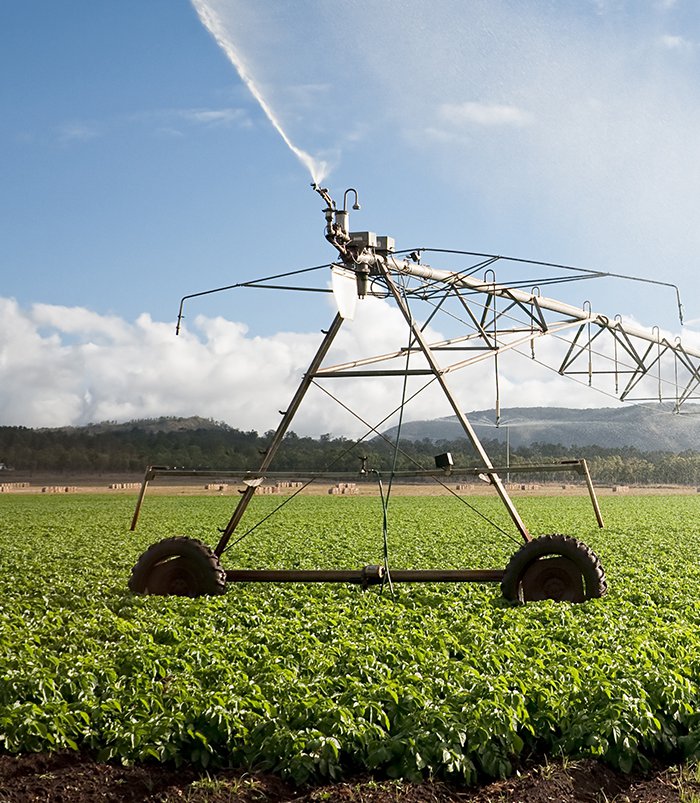 More than $4.5 million dollars in investment will support the development of a northern Australian broadacre cropping industry, following a new agreement between the Cooperative Research Centre for Developing Northern Australia (CRCNA) and the Grains Research and Development Corporation (GRDC).

Under the agreement, the CRCNA and the GRDC will co-invest in on-the-ground research collaborations with pastoralists, growers, agronomists, researchers and the broader industry across northern Australia.

- A collaboration between the Queensland Alliance for Agriculture and Food Innovation – a research institute of the University of Queensland supported by the Queensland Government (UQ-QAAFI), Radicle Seeds Australia (an Emerald-based and farmer-owned seed company), AgForce Queensland, Northern Gulf Resources Management Group, Elders and four grain growers in the Gilbert and Burdekin catchments to de-risk broadacre cropping options for northern Queensland.

- A project with the Queensland Department of Agriculture and Fisheries (DAF) and a Georgetown grower focused on developing a broadacre cropping sector in northern Queensland.

CRCNA Chair Sheriden Morris said although each team will focus on different aspects of the cropping sector, project participants have committed to share their learnings, knowledge and research findings.

“This collaboration model will avoid duplication and maximise the impact of the research for all involved.

“Today we’ve taken a serious step towards developing a broadacre cropping industry for northern Australia – to support and complement the cattle industry and develop a new income stream for pastoralists or producers keen to diversify,” she said.

“Producers need the best information and the confidence to invest in the opportunity. That’s why these investments in grains R&D will be key to informing them on the crops and management practices required in the region.

“The strength in these investments is that they are collaborative – every project is underpinned by private and public partnerships,” he said.

It is expected the FNQ model will be replicated in the Northern Territory and northern Western Australia, with projects currently in development in these jurisdictions.

CRCNA’s Sheriden Morris said the direct beneficiaries from this work will be growers across the north looking to expand or diversify existing operations.

“Regional communities and towns will also benefit from the additional investment and complementary industries which result from economic diversification,” said Ms Morris.