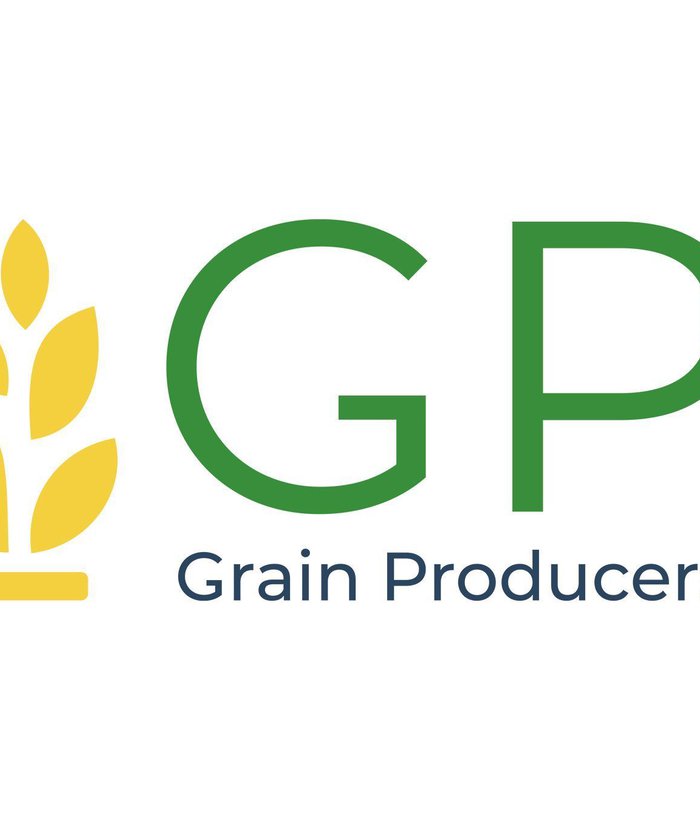 “We also welcome the announcement of $96.8 million for the offshore treatment provider assurance program, and data and technology advancements to rapidly identify containers for intervention; and $25.5 million for modern technologies to improve the speed and accuracy of pest and disease identification at the border.

“GPA was part of the steering group which developed the National Biosecurity Statement and the government’s announcement of $3.9 million to increase community and business biosecurity awareness is a great step towards increasing broader community awareness, identified as critical within that Statement.”

Mr Large said this investment in the 2021-22 Federal Budget shows the Australian Government has listened and responded to GPA’s ongoing calls to step-up and strengthen biosecurity programs, to help protect Australian grain farmers from potential devastation.

“By investing in better front line biosecurity measures, the Australian Government is demonstrating it not only understands the importance of protecting Australian agriculture from devastating pest and disease incursions, but also the need to invest proactively in protecting our economy and communities,” he said.

“As the Coronavirus outbreak has clearly demonstrated, small, hidden threats can sneak through our borders undetected and deliver a massive hit to the national economy, stopping businesses and altering lives, virtually overnight.

“Australian grain producers contribute between $9 billion and $12 billion to the national economy each year and the grains industry is the largest of Australia’s $33 billion plant based agricultural industries.

“Our international reputation for low pest status and strict biosecurity is key to maintaining $27 billion worth of plant-based exports, which helps fuel the economy, crate jobs and feed the world.

Mr Large said today’s package comes on the back of Minister Littleproud’s recent announcement of additional sea container measures to manage the risks of Khapra beetle incursion into Australia.

“As outlined by the Federal Agriculture Department if Khapra beetle makes it past the 60,000kms of Australian border and enters Australia, an outbreak could cost $15.5 billion over 20 years from reduction in production, control costs and loss of export market access,” he said.

“It is estimated around 100 million tonnes of imported goods arrive in Australia via containers and 399 high priority pests have been identified by Plant Health Australia – that is why we need to continue investing in modern tools and technologies to build safer stronger borders, to better protect farmers and rural economies and communities.”