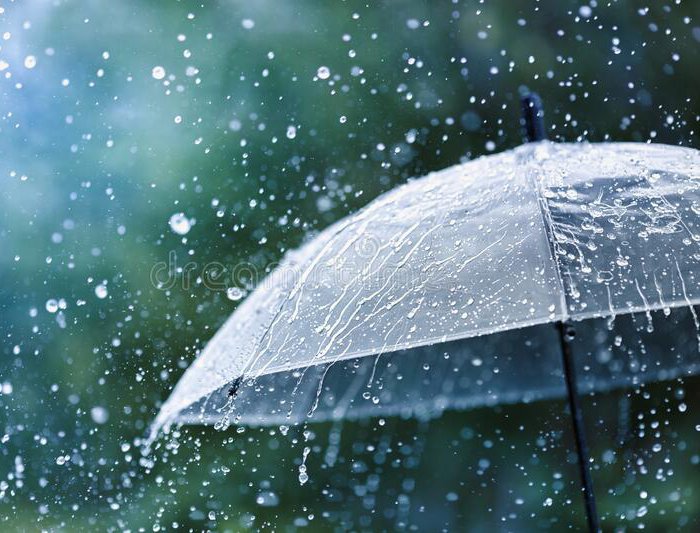 It would be the third year La Nina has plagued residents in the southern hemisphere, and Sky News’ Weather senior meteorologist Tom Saunders has warned it could happen. If so, this would be the third time it’s happened since 1950.

The weather phenomenon refers to the El Nino-Southern Oscillation (ENSO) cycle, which takes into account trade winds and ocean temperatures along the equator. While La Nina years bring increased rainfall from December to March and cooler daytime temperatures in the southern hemisphere, El Nino years can bring wetter weather and increased chances of flooding to areas in the northern US and Canada.

This comes as the La Nina period of 2021 to 2022 outlasted its welcome. While temperatures in the Pacific Ocean traditionally return to normal by late autumn, this year, this didn’t happen until late June.

Speaking to news.com.au, Sky News Weather’s Mr Saunders said the current increased trade winds in the west Pacific could trigger a domino effect that will result in yet another La Nina.

As it stands, five out of seven global models have also predicted that we will return to La Nina by November.

“Because these trade winds are easterlies, and because they’re stronger than normal through that area, that can lead to ocean upwelling,” Mr Saunders said.

This can cause ocean temperatures to cool down in the which can trigger a La Nina episode as it moves towards the east and into the central equatorial Pacific. That in turn can push warmer waters towards Australia, an essential ingredient for more rainfall.

“That’s the key area which drives the whole phase of the (ENSO cycle) and that can change weather patterns across the globe,” Mr Saunders said.

However, should a La Nina eventuate, it is “almost guaranteed” to be joined by another weather system that will see a hot Australian summer threatened by increased chances of rain and lower temperatures.

While the first signs of a La Nina emerge a negative Indian Ocean Dipole (IOD) is also currently forming.

The weather system measures the difference in sea surface temperature anomalies between two areas (or “poles, two being a dipole) in the Indian Ocean.

“It hasn’t officially been declared a negative Indian Ocean Dipole year because it has to last for at least eight weeks, and we’ve only had four,” Mr Saunders said.

The combination of a negative IOD and a La Nina has historically resulted in some of the wettest weather on record. While it’s only occurred five times since 1969, an occurrence in 1974 produced Australia’s wettest year on record.

“2010 was the last time we had that double, negative IOD and La Nina and that was Australia’s fourth wettest year on record, and our wettest spring on record,” Mr Saunders said.

Below-average summertime temperatures will also most likely be on the cards, he added. “You tend to see below average maximum temperatures in parts of Australia because of the increased cloud cover.

“It hasn’t been particularly cold when you compare it to 100 years worth of data, but compared to recent decades, which have been much warmer because of global warming, it has it has been cooler.”

As it stands, it’s too early for the BOM to confirm whether a La Nina will officially be declared this year.

Explaining the process, Mr Saunders says a “few different states have to be met” first. This includes sea surface temperatures across a specific box of the equatorial Pacific (around Kiribati and called Nino 3.4), sub-surface temperatures of the ocean temperature below the surface, and other factors like below-average cloud over and trade wind strength as well.

Despite this, international weather bureaus do appear to also be leaning towards the increasing likelihood of announcing another La Nina.

Currently, the BOM has said there is a 50 per cent chance of La Nina forming in 2022, which is “approximately double the normal likelihood” observed at this time of the year.