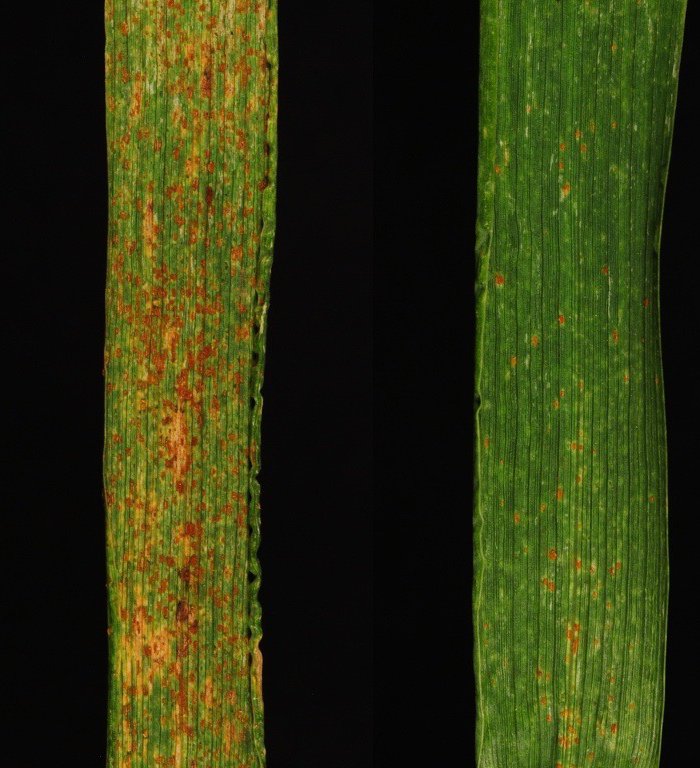 This represents a major advance over conventional wheat breeding protocols where individual resistance genes are added one by one.

The researchers developed novel genetic technologies that combine and insert the five different wheat resistance genes together. The bundling prevents separation in subsequent breeding generations of the plant, according to results published in Nature Biotechnology.

“Our approach is like putting five locks on a door – you’re making it very difficult to get in,” Dr Ayliffe said.

“Rigorous field testing showed that our gene stack approach provided complete protection against the rust pathogens we were targeting.

“Successfully validating the effectiveness of our technology makes this approach an incredibly attractive opportunity to protect global grain crops.”

In Australia, wheat is a $6 billion per annum industry, and the wider Australian grains industry supports over 170,000 jobs.

It has been estimated that a disease outbreak of one of the world’s most virulent strains of rust – Ug99 – could cost the industry up to $1.4 billion over a decade.

As rust is a global problem, it requires international collaboration with the team comprising researchers from CSIRO, University of Minnesota, Aarhus University, The John Innes Centre, USDA, Xinjiang University and strategic funding by the 2Blades Foundation.

Dr Ayliffe said this study had targeted stem rust, but the same technology can be used to breed against stripe and leaf rust diseases as well, and in different existing wheat varieties to add resistance.

“One of the genes we selected actually protects against stem, leaf and stripe rust diseases, so it’s entirely possible to include genes that also work against other rust species,” he said.

“We don’t know the limits of this new gene stacking technology yet. We currently have an even larger genetic stack with eight resistance genes in the lab, so even more protection against rust is possible.”

However, multiple genes compiled together in a gene stack can greatly strengthen wheat’s defenses and be deployed far more quickly.

Stripe, leaf and stem rust diseases cause in excess of US$1 billion in crop damage globally every year, with different strains of each fungal disease occurring around the world.

Adoption of this new in-built resistance technology would also be a valuable tool for integrated pest management, lowering the need for fungicides and increasing the durability of the management tools for farmers.

Further advances in this technology are now allowing the researchers to explore building new gene stacks that would not be considered GM (genetically modified) and would ease their broad on farm deployment.

Rust spores are transported by wind, so international adoption would help to reduce the risk to Australian grain crops from exotic incursions from overseas.

“This promising gene stacking technology is a way we could rust-proof not only Australia, but international crops as well,” Dr Ayliffe said.

“It’s a valuable insurance policy in case we face mutations in wheat rust with catastrophic virulence, with the ability to deploy long-lasting solutions to the field much sooner than we would have in the past.” 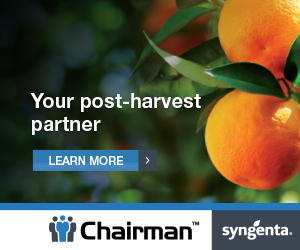