Cattle weigh themselves with Trutest 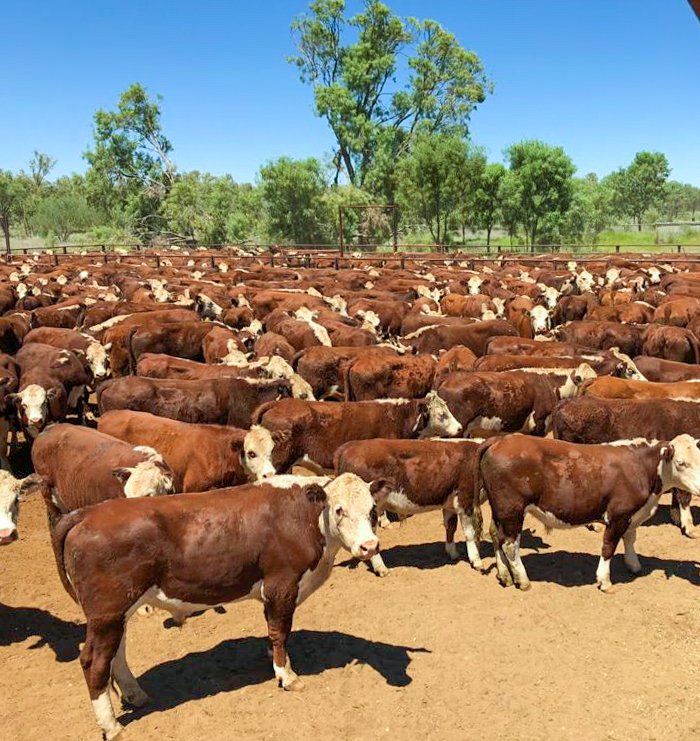 And now, it’s even more of a game changer with the new Flexi models added to the product range says Datamars Livestock head of sales for Australia, Mark Peters.

“The Remote WOW Flexi and Remote WOW Drafter Flexi products are a lighter-weight and more mobile variation of the Remote WOW Prime weighing system that Australian producers already know and love,” Mr Peters said. “The new additions to the range are designed for a fast-paced environment, giving greater flexibility for producers and mobility to fit it into conventional farming systems.

“Remote WOW systems save mustering cattle to the yard, which can come with a hefty price tag. The animals lose condition from stress and exertion, along with facing the same walk back to the paddock if they’re not at market spec."

When placed next to a water or food source, the Remote WOW products weighs cattle in the paddock and can draft off top performers. Cattle weigh themselves with little human intervention and producers can deal with a targeted group instead of the whole herd.

The weight data is underpinned by a cloud software solution called Datamars Livestock which connects producers with information about their flock or herd, bolstering their intuition and enabling them to make precise, informed decisions.

West Pilbara farmer Murray Glen uses the Remote WOW Drafter Prime on his family’s remote cattle station. He says it’s a leader in its field that can withstand any Australian conditions.

“It’s becoming harder and harder to remain profitable in this game, so these sorts of developments are huge drivers in maintaining our profitability,” he said.

Real time data can be checked from anywhere in the world through the Datamars Livestock premium. When the stock agent rings, producers can log on and pull the information they need to confidently meet an order. The data can also be used to plan the best time to sell, based on growth trajectories and market pricing.

Remote walk over weighing has also had a measurable impact on the Cadzows’ bottom line. Mr Cadzow says they saved the machine’s worth in weight loss the first time they used auto-drafting.

“It’s a six-kilometre walk from the rotation to our main drafting yards. When you’re getting around the $3-4 a kilo mark, that’s a lot of money. For the cattle we don’t need, we can save 10 kilos a head on every draft. If you’re running a lot of cattle, it’s a big saving.”

With nearly two decades of weighing under its belt, the Remote WOW continues to improve animal welfare and boost profitability. The new Flexi model makes it even more agile, says Mr Peters.

“Automating their data collection gives farmers unprecedented power to get a granular level of information on what’s really happening in the paddock in real-time at the click of a mouse,” he said.