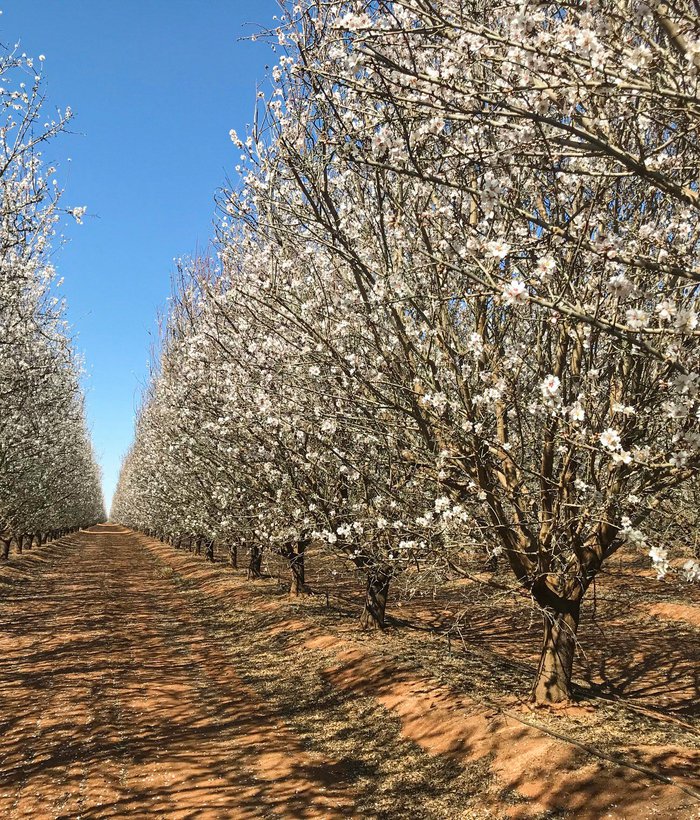 With spring just around the corner, Incitec Pivot Fertilisers is reminding tree crop growers and their advisers about the potential to enhance nitrogen use efficiency in orchards.

Conrad Leeks, the company’s technical agronomist horticulture in southern Australia, says ENTEC has a key role to play in citrus, almond and other orchards to reduce losses caused by nitrogen leaching and denitrification.

Nitrogen losses in orchards can be high, especially when standard pulse irrigation is used on sandier soils which are prone to leaching.

“ENTEC is well worth considering in tree crops as it stabilises applied nitrogen into the ammonium form and allows tree crops to make better use of it, producing better crops,” Mr Leeks said.

“By using ENTEC in sandy soils, for example, leaching losses can be reduced because the nitrogen stays in the ammonium form longer, instead of turning into the nitrate form which moves through the soil profile below the root zone and out of reach of crop roots.

“Lower nitrate levels in the soil may also contribute to prolonging the shelf life of tree fruits, once they are harvested.”

Mr Leeks added that maintaining nitrogen in the more stable ammonium form enhances nitrogen use efficiency and is better for the environment. This is because leaching and denitrification rates are reduced when ENTEC is used, so less nitrogen is lost into waterways and into the atmosphere.

“While the timing varies from district to district, from September onwards is generally the time when fruit trees in southern regions start growing rapidly, increasing their need for nitrogen as they head towards flowering and fruit set,” Mr Leeks said.

“Split applications of EASY N applied through the fertigation system or to the soil by boom spray give the trees the kick they need at this time of year.”

“EASY N has a pH of six to seven, which helps stabilise urea hydrolysis in the root zone, reducing volatilisation losses and leading to optimum nutrient uptake,” Mr Leeks said. “EASY N is easy to use and easy to store in poly tanks on-farm, so growers can apply it as often as required.”

He said in line with good nutrient management in tree crops, it is wise to apply smaller amounts of fertiliser more often during periods of maximum tree demand, as this allows the trees to take up all the applied fertiliser before the next irrigation or rainfall.

“These smaller applications of nitrogen with EASY N also give the trees a more uniform supply of nutrients with fewer short-term effects on tree and fruit growth,” he said.