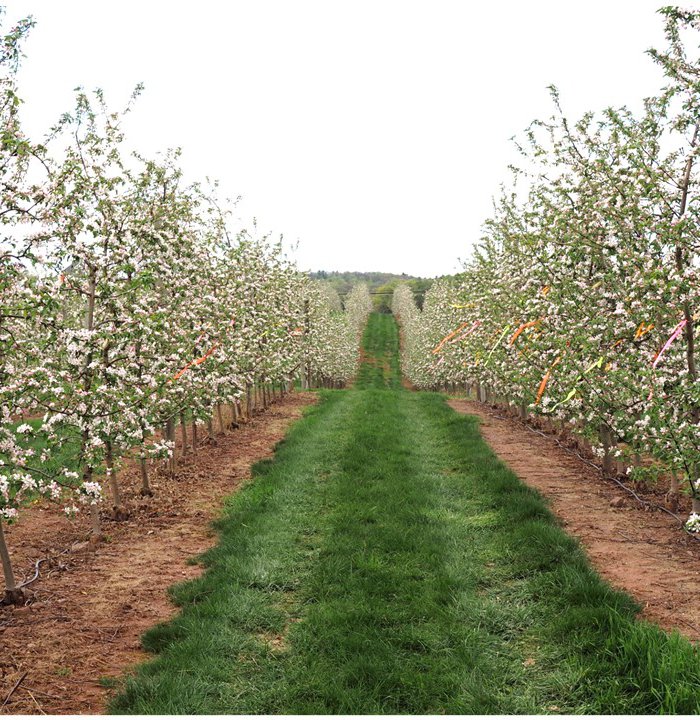 The world’s appetite for Australian fruit, nuts and vegetables has skyrocketed with Australian produce exports reaching almost $2.8 billion for the first time – a 27 per cent increase on the 2017-2018 financial year, according to new data.

Australian nut exports have cracked $1 billion in export value while table grape exports surpassed the half a billion-dollar mark reaching $555 million – a 45 per cent increase on the 2017-2018 financial year.

The trade value for almonds alone reached $675 million, making it the most valuable export crop with a year on year growth of 53 per cent, and fresh vegetable exports also grew 18 per cent over the last financial year and are now valued at $321 million.

Hort Innovation Head of Trade Dianne Phan said these figures demonstrated not only the investment made by the industry, the government and Australian growers, but also the determination of homegrown producers to globalise their high-quality produce.

“We have worked incredibly hard together with industry, the Australian Government, our growers and our international trade partners to build demand for our premium produce in an increasingly competitive international market,” she said.

“Our work with industry partners, coupled with the Australian reputation for delivering high-quality produce that complies with rigorous standards along every stage of the supply chain has been a key driving force in this achievement.”

Ms Phan said international interest in Australian produce was set to dominate discussion once again at this week’s Asia Fruit Logistica (AFL) in Hong Kong that will feature around 70 Australian producers showcasing their fresh produce.

She said this year’s Asia Fruit Logistica trade show will also feature representation from the Australian melon and banana industries for the first time.

“Recent trade data shows that exports to Australia’s largest horticultural trading partner, China, has almost doubled over the past financial year from $424 million to $834 million,” she said.

“We have built a strong reputation across Asia as a premium horticultural producer, which we hope to further leverage through consistent trade show presence and oversees engagement.

“Under the Taste Australia trade initiative, we are taking a piece of Australia into homes across the world. AFL is the flagship event, but over the next 12 months we will lead the charge with 300 growers in tow to showcase locally grown premium produce to international markets in mainland China, Tokyo and Dubai.”