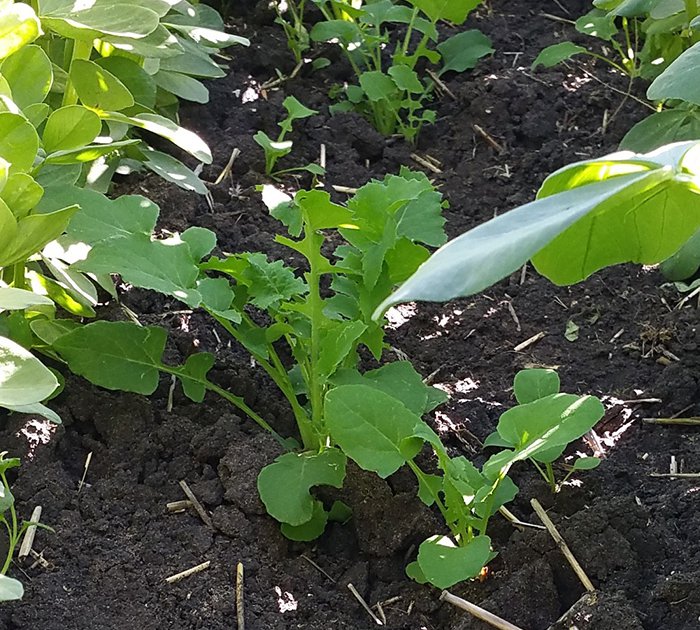 The first multi-species herbicide resistance survey conducted in the Northern grain growing regions of NSW and Queensland has shown that testing for herbicide susceptibility is well worthwhile as there are likely to be products that are still effective on weeds that are resistant to other modes of action.

Results from the ‘Quick Test’, offered by Plant Science Consulting, will usually provide a guide for herbicide strategies to use in the current season to stymie the effects of herbicide resistance. If weeds escape herbicide applications early in the season they will add large quantities of seed to the weed seed bank for next year, but if these plants can be killed this season their impact will be greatly reduced.

Testing weed seed at the end of the season is also a valuable tool to make more informed decisions for next season’s herbicide program, particularly for pre-emergent herbicides, which cannot be assessed using the Quick Test. There are three weed seed testing services in Australia, including Charles Sturt University.

The implementation of a variety of WeedSmart tactics, such as the double knock, mixing and rotating herbicides, stopping seed set and harvest weed seed control will also have a lasting impact on weed numbers.

With GRDC investment, Dr John Broster, Charles Sturt University NSW and Dr Michael Widderick, Queensland Department of Agriculture and Fisheries, Queensland led their respective teams through the process of testing samples and analysing the results for weed seed collected throughout the Northern cropping region in 2016 and 2017.

Weed seed samples were collected from 440 paddocks across northern NSW (244) and Queensland (196). The seeds were sown in controlled conditions and when the plants reached the three to five leaf stage they were tested for resistance to a range of herbicides. While collecting weed seed samples the researchers also assessed the weed density in each surveyed paddock.

For NSW, this survey adds weight to other weed surveys conducted over recent years. Dr Broster says around 1000 paddocks in NSW and Queensland have now been surveyed between 2014 and 2018.

Wild oats is widespread across NSW and Queensland, having been found in just over half the paddocks surveyed. Annual ryegrass was also very abundant but so far only found in NSW, where it was present in almost 70 per cent of paddocks surveyed.

“The stand-out finding from our broader testing in NSW is that approximately 60 per cent of collected annual ryegrass populations were resistant to diclofop, sulfometuron and imazamox/imazapyr,” says Dr Broster. “Resistance to other commonly used herbicides for ryegrass control is relatively lower, but must be noted if these herbicides are to remain options for future herbicide programs. We measured resistance to clethodim (6%), trifluralin (7%) and glyphosate (6%) herbicides in the collected ryegrass populations sampled across the NSW regions.”

All results quoted below are the % of surveyed populations where resistance was detected.