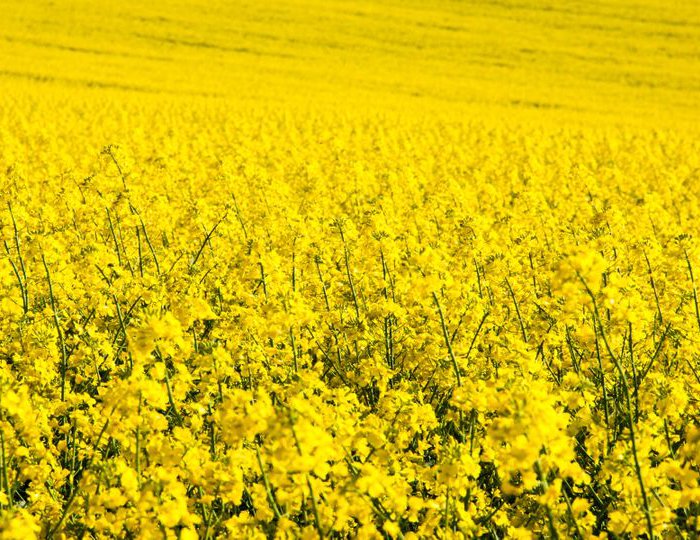 Chief Executive Officer of the national peak industry organisation for the plant science sector, Mr Matthew Cossey, said, “This decision is a win for farmers, for science and for a more productive, environmentally sustainable and profitable future for South Australian farming. This decision ends a thorough and open consultation process in which all issues were comprehensively examined.

“The ultimate winners will be all South Australians, with the same economic benefits experienced in other Australian states to now flow through SA.

“The small number of councils who applied to remain GM-cultivation free areas did so on false premises, rather than on evidence, science and data.

“What has been found is what we’ve known all along, the GM status of a region does not impact on the trade and marketing of any other product or produce, including South Australia’s world-renowned wine industry. Rather, it’s the high-quality of South Australian produce and farming practices that afford them any premium prices they receive.

“Coexistence between GM, non-GM and organic farms is possible, as has been demonstrated for at least a decade in all other mainland Australian states and for several decades in many other countries.

“Farmers are being challenged like never before to deliver higher yields with less resources, produce more nutritious foods and improve existing agricultural methods and practices. All this while facing unprecedented droughts, floods and bushfires. Giving South Australia’s farmers access to all the tools they need to produce our food, feed and fibre is an important step in assisting to meet these challenges.

“The South Australian Government and the Opposition have provided the bipartisan platform to allow South Australian growers access to an important tool in environmental sustainability with GM crops.

“Minister Basham, Premier Marshall and the SA Government must be congratulated for seeing this process through and remaining committed to farming and science throughout.

“Opposition Leader Peter Malinauskas is also to be congratulated for modernising the South Australian Labor Party’s position on GM crops to be aligned with science and support technologies that enable more environmentally sustainable farming.

“GM crops have been enabling farmers in other states and around the world to improve yields, reduce carbon emissions, use natural resources and pesticides more sustainably and protect the soil through no-till farming for decades.

“For over 20 years, approved genetically modified crops have been grown in Australia and around the world, resulting in 183 million hectares of land being saved from full tillage cropping. This has led to improved water storage, a significant reduction in soil erosion and native forests being saved from becoming agricultural production land. GM crops are responsible for savings in CO2 emissions of 27 billion kg – the equivalent of removing 90 per cent of passenger cars registered in Australia from the road for one year.

“With South Australia embracing this agricultural technology from next season, we will see significant environmental and agronomic benefits, allowing the farming sector in SA and nationally to continue to thrive.

“This truly is a win for modern, sustainable farming. South Australia’s growers now have the same opportunity to access these important and beneficial innovations as their other mainland state and international competitors.”