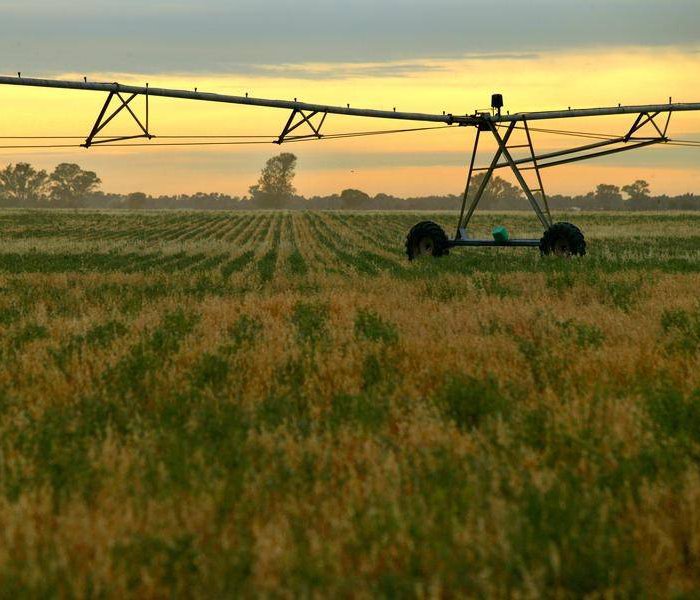 It's the government's third attempt to lift the longstanding moratorium on the SA mainland with its first two tries rejected in state parliament.

"For 15 long years our farmers and research scientists have suffered under a moratorium which has cost real money, denied progress and put a handbrake on our economy," Primary Industries Minister Tim Whetstone said on Thursday.

Earlier this year the government introduced similar regulations which were rejected by parliament's upper house after the Greens introduced a disallowance motion.

The government then followed that up with legislation which was also voted down by the upper house. With parliament not sitting until February, the new regulations will remain in force for at least several weeks, though it's unlikely many farmers will move to plans GM crops in that time.

But Mr Whetstone said the regulations would allow farmers to make decisions ahead of the 2020 growing season. "Lifting the GM crop moratorium will give our farmers the same opportunities as farmers in our neighbouring states which will increase productivity and create jobs," he said. The GM ban was first introduced by the previous Labor government in 2003 and was due to remain in effect until at least 2025.

Opponents have long criticised the restrictions for limiting investment in the agriculture sector but supporters argue it gives local farmers an advantage as the source of "clean and green" produce.